Passenger and commercial vehicles registered negative growth in 2014 , but the two wheeler segment is closing at a 13 % growth between January and October. The low cost of two wheelers in India has helped two wheeler growth at 12.9% YoY (year on year) to a sales figure of 13.5 million units till October. The automotive industry saw an annual growth of 9.8% YoY with two wheeler the only segment to register positive growth.

Of all the segments LCV ( Light Commercial Vehicle) has been the worst hit with a sales fall of 18.9% YoY to a sales figures of a mere 3,30,000 units. On the other hand passenger vehicle segment saw a decline of 0.8% and medium and heavy commercial vehicles declined by 6.5% YoY.

Experts have a view that customers opted for higher segment vehicles in both two wheeler and four wheeler. Market has not shown any movement forward, despite the excise duty reduction that was bought by the UPA government and also extended by BJP government. The entry-level sedan segment has logged high growth in the passenger car sector and many hatchback owners are now upgrading to entry-level sedans.

Fuel prices have started coming down significantly. The sales of diesel vehicles are also tapering off because of the narrowing price gap vis-a-vis petrol. 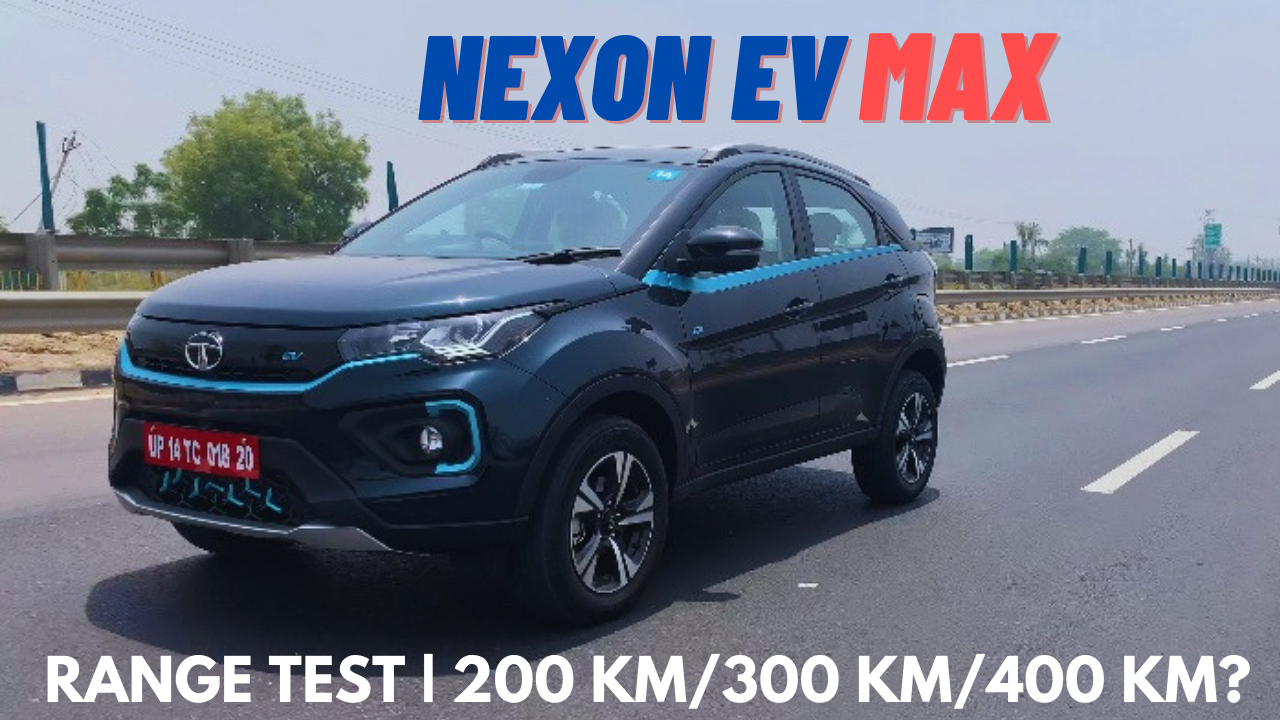 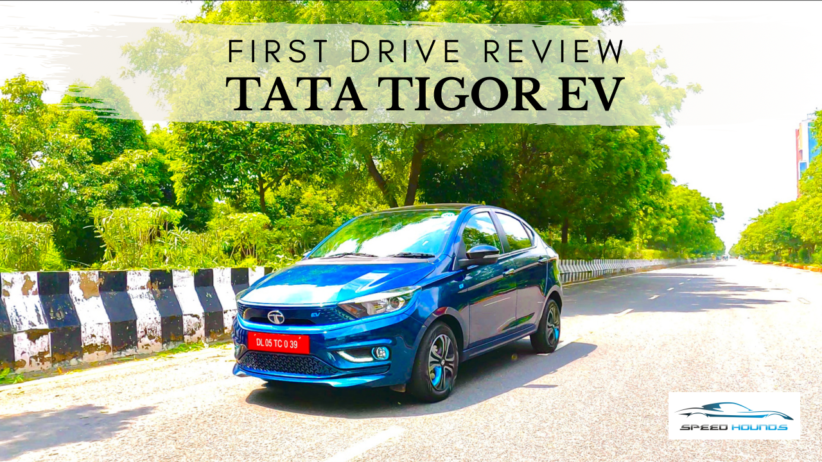 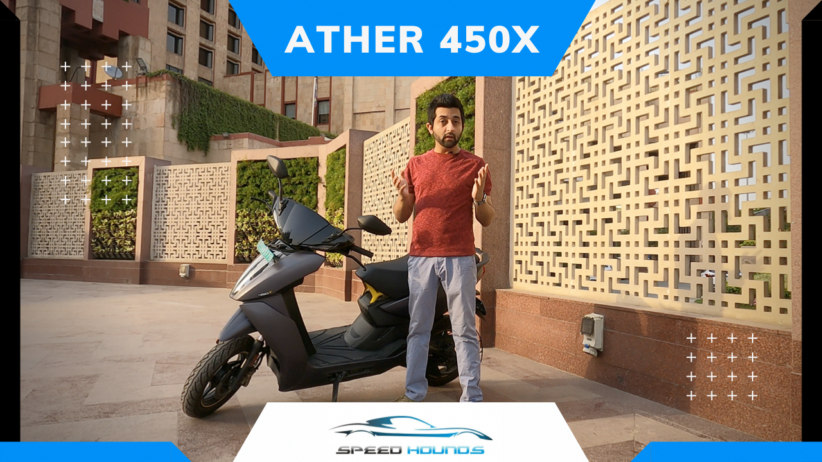 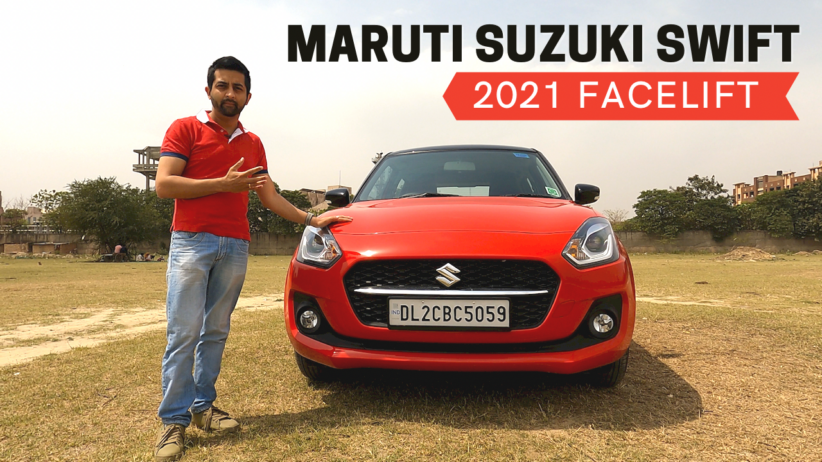 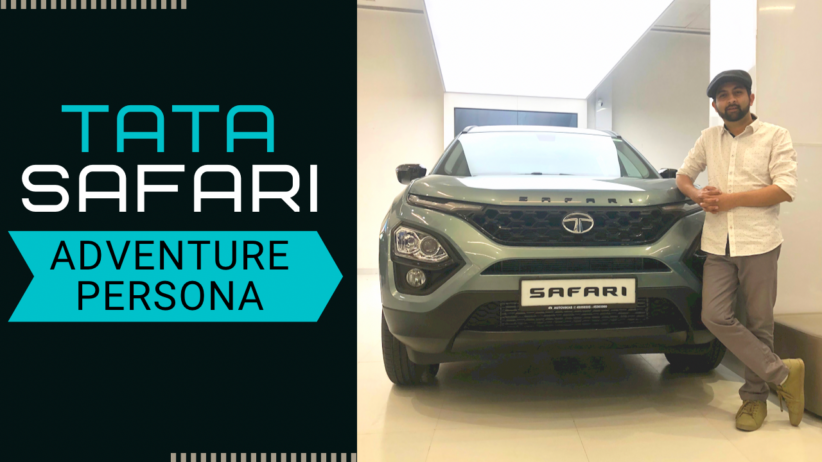