Before we enter the winter season, you will be bombarded with winter tire ads that urge you to drop everything and choose the best snow tire for your pickup. 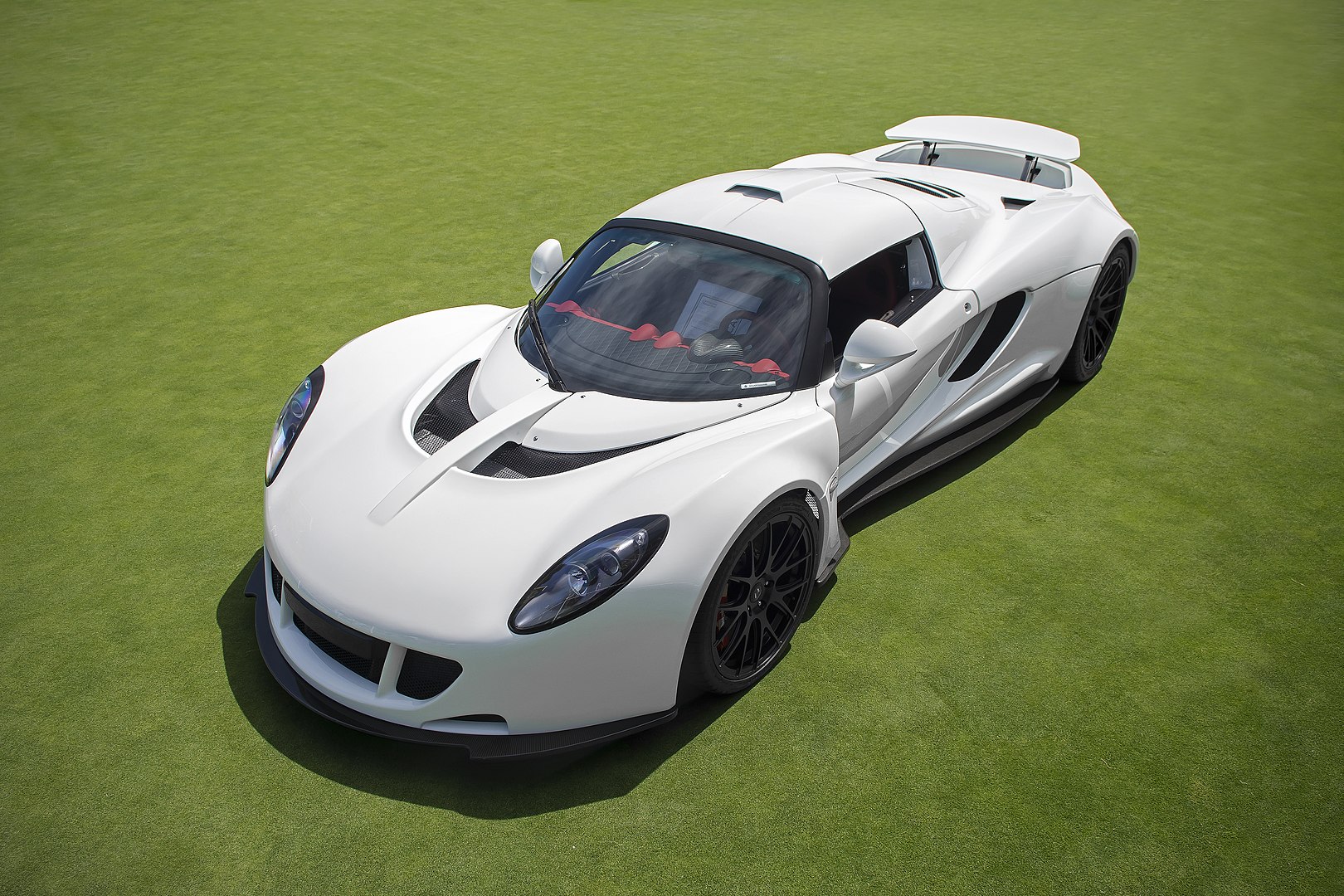 Let us list the fastest cars which actually claimed and officially achieved the claimed speed. Ferrari took the tag of cracking 200mph in 1987. which lead to the race of launching cars with such figures, it was in 2019 that Bugatti cracked the 300mph speed and now the race to break 300 miles per hour..